The Journey to the Olympics Starts Here

MFC attracts all the elite fencers from the United States and the world. Only MFC offers you the opportunity to train with the world’s best fencers. Watch the New York Times video exclusive of four-time Olympic coach Maestro Yury Gelman’s club and fencers. 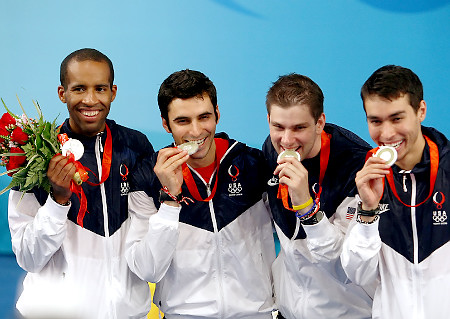 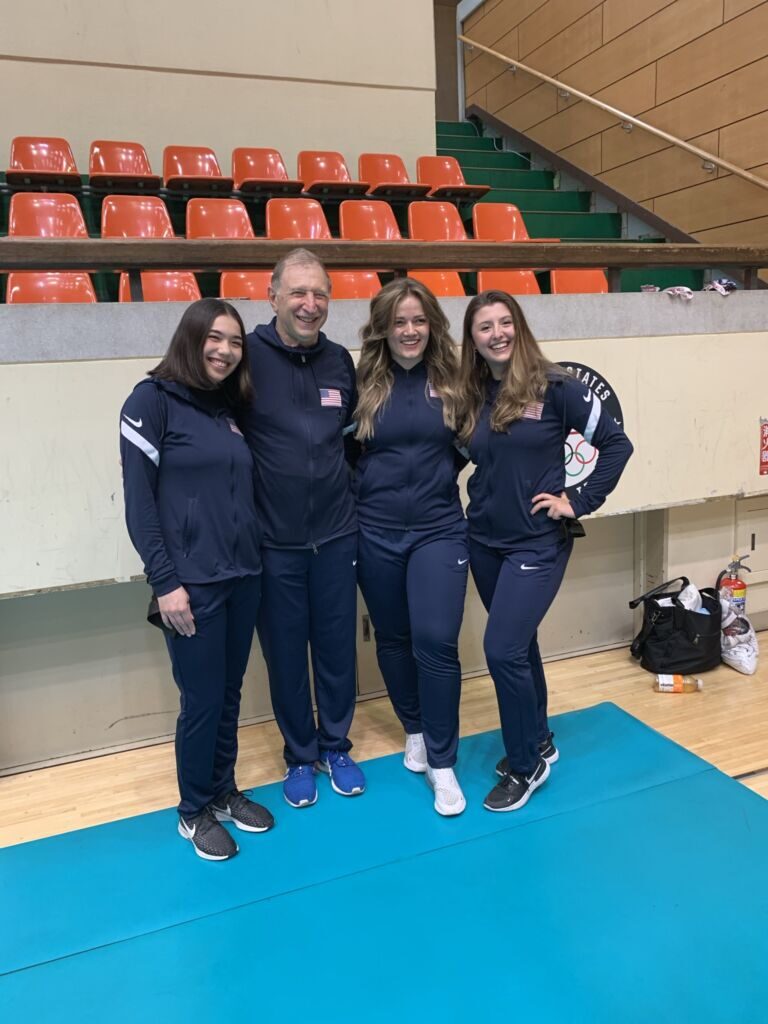 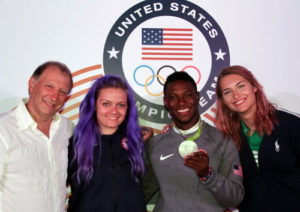 Click here for more information and to reserve a spot. 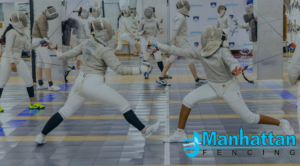