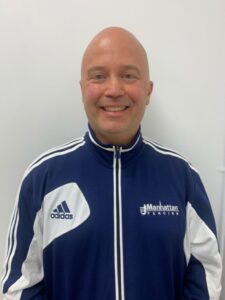 Alan Weber was born and raised in Long Island, New York. He received his Bachelor’s Degree in International Relations from the University of Pennsylvania and his Masters in Education from Hofstra University. He has been a competitive fencer and coach for over three decades.

Alan has had coaching experience at U. Penn, the New York Athletic Club, LuHi Summer Camps, Mission Fencing Center and Manhattan Fencing Center. In addition to fencing, Alan has coached soccer, badminton, and tennis, and was honored with the Coach of the Year Award in 2002.